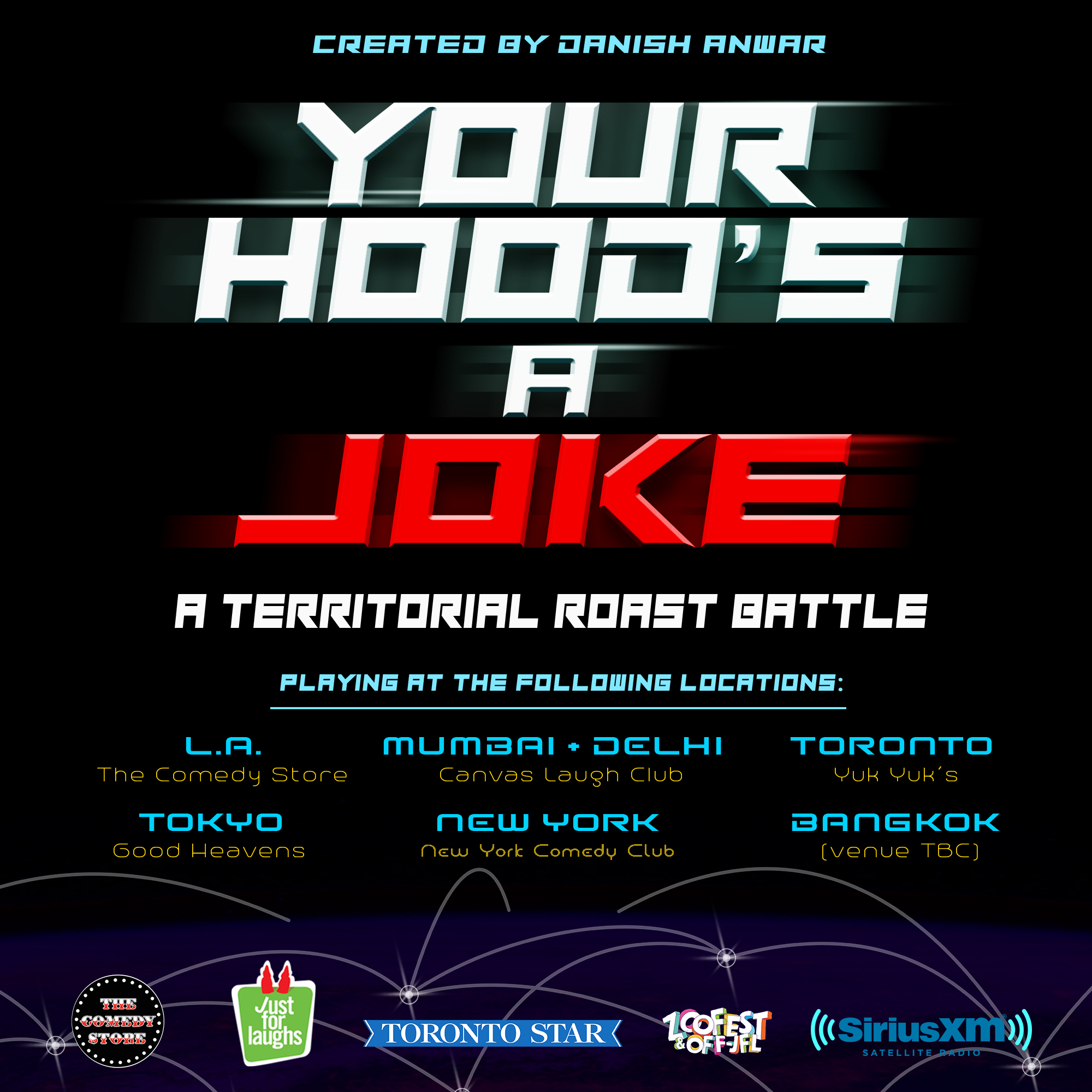 Your Hood’s A Joke

We are currently playing at the following locations around the world. For upcoming dates please check our twitter & instagram @yourhoodsajoke